Microsoft Now Recommends You Use a Third Party Antivirus

In an interview with Dennis Protection Labs, Holly Stewart, the senior program manager
of the Microsoft Malware Protection Center, said that Microsoft Security Essentials was just
a “baseline” that’s designed to “always be on the bottom” of antivirus tests.
She said Microsoft sees MSE as a first layer of protection and advises Windows users to
use a third-party antivirus instead.

For average users — not geeks who can get by with the minimum protection — we’d recommend avast! Free Antivirus.

Popular posts from this blog 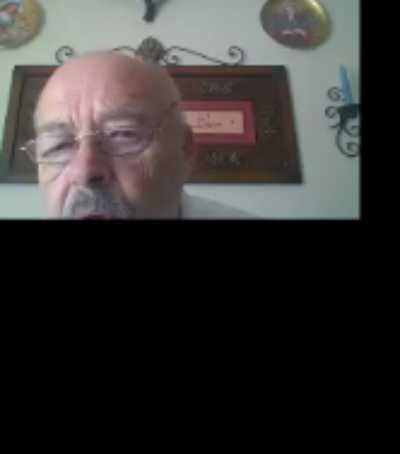 It's a bit strange to do a one sided presentation. They had no problem seeing and hearing me and seeing the presentation. I wasn't so lucky. The good thing is that my audience was still very happy to have received the remote Presentation.
Read more 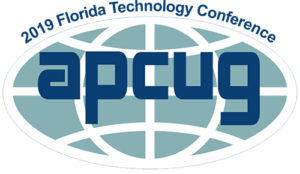 Here's what will keep me busy for this upcoming weekend. More details, https://apcug2.org/2019-conference-presentation-schedule/ There's still time to register but you need to hurry.
Read more